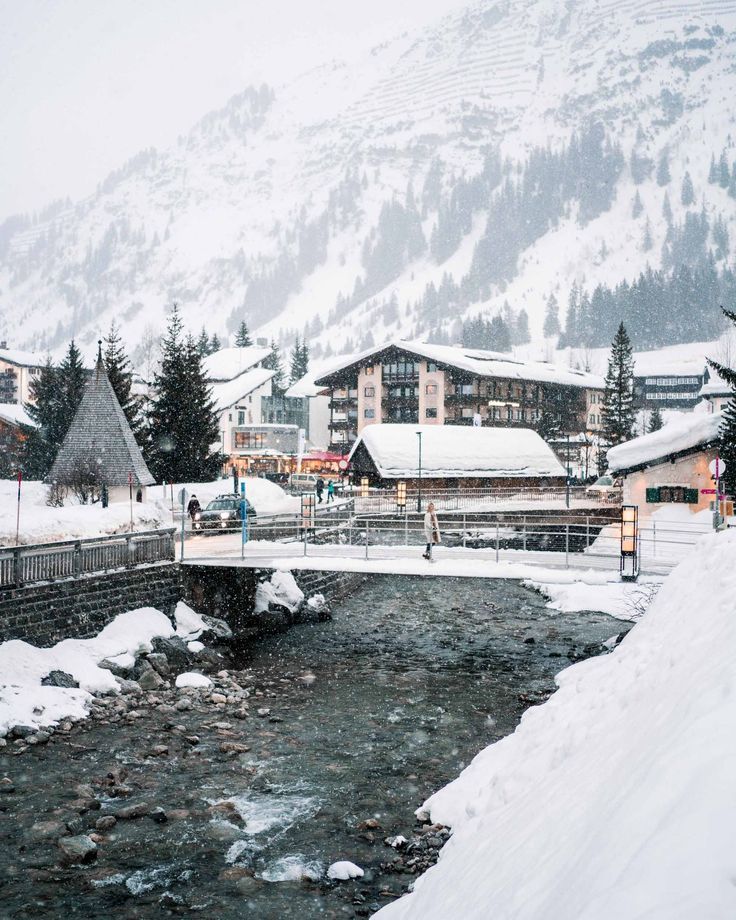 You are here: Home / LIFESTYLE / LETS GET AWAY

Despite it still being pretty chilly outside and us having the off and on bit of snow. I want to get away. For me I love Europe. This year I’ve told myself I need to go to three new places in Europe, I think it’s very achievable. Also last year I didn’t do a lot of travelling which I regret so much as I love to explore new counties and even cities. However with having this aim of exploring Europe a lot more this year. I’ve had to really think about the places I want to tick off. I’d actually be happy with going back to places such as Paris, and Amsterdam. As I was obsessed with both of these places. But I know I should also explore further. But also attending festivals in Europe is a new trend, I mean who wants to go to a festival in the UK anymore seriously, haha. I mean let’s face it, it’s slightly less likely to rain in Europe than in the UK where is it even a festival without the rain? So I found the Admiral tool really helpful to see what other festivals are out there.

Luckily the guys at Admiral Insurance have launched a new tool called Ski Festival Finder. The tool gets you to answer a series of questions, depending on all your preferences regarding finding that perfect ski festival destination. Everything from what part of the world, to how much you want to pay. The tool finder was super easy to use and I resulted with “Rock The Pistes” Rock the Pistes is one of the events of the season in the Portes du Soleil. A music festival spread across the entire ski area, each resort hosts a series of indoor and piste-side concerts so you literally have to ski to some of the venues and party on in your ski boots. And the best part is: the festival is included in the cost of your lift pass, which some might say means it’s absolutely FREE.

Going skiing is something I really want to tick off my list. I mean think of the instagram pictures on the slopes. However I doubt I’ll be the best at skiing as I can’t even roller blade, haha. The past few years I’ve been on a lot of city breaks, or very activity based trips. These are great because I do love to explore, and go and see all the sights. But sometimes I do just want to go somewhere, and do pretty much nothing for the whole duration of the trip. For this I’m looking at places such as Paris, Venice, and Italy. Because let’s face it a city that does well for food I need to go to and eat my body weight in.

Paris is a place I’m constantly dreaming of, I visited the city a few years back, but I just don’t feel like I saw all of the city to it’s full potential. Also I was a lot younger. I feel like I’m definitely getting older and I appreciate so much more. Also when it comes for all of my imagery for my instagram and styling I always admire pretty buildings. I try to find a building that suits my outfits. I’m pretty sure I won’t be disappointed in Paris. This also applies to Amsterdam. The last time I went there is was so cold I was more concerned about keeping warm. And I probably didn’t explorers much as I should of. I’ve always said I need to go back in the summer as Amsterdam is meant to be so beautiful in the sun. Apart from them two I also want to explore different parts of Germany. When you think of Europe you probably think of Germany first. I still can’t believe have actually visited anywhere in Germany yet as it’s been something I’ve wanted to do for so long. I definitely think this year I will visit a few places in Germany. This year is definitely the year I explore more of the world and try new things.

WHERE DO YOU WANT TO TRAVEL TO NEXT?

WHERE I GET MY SAMPLES FROM