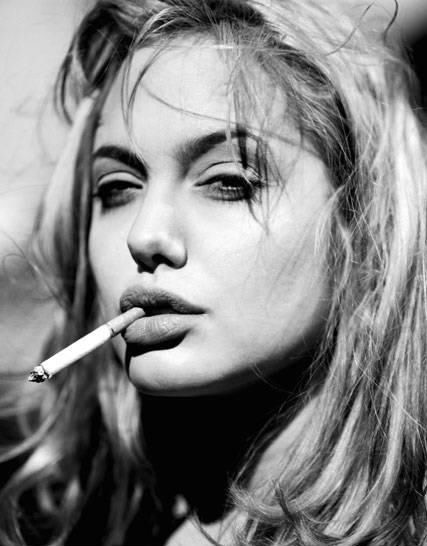 You are here: Home / ADVICE / WHY NOT ALL TRENDS ARE GOOD TO FOLLOW

If you’re in your 20s you may find yourself surrounded by parents, grandparents and friend who smoke. Sadly when we was younger smoking was more popular. I mean who remembers the days you could smoke in a pub or inside buildings? You may catch this on older films and find it really werid now. With the new laws on smoking, a number of people have been making the new steps to stop, or choose a better option.

Electronic cigarettes, at their most basic level, are a kind of alternative nicotine delivery system.  The CDC reports that smoking tobacco causes one out of five deaths in the UK.  Unfortunately, the irony of this situation is that the main ingredients that cause illnesses related to smoke are not among the most important components of a cigarette.  Tons of carcinogens, formaldehyde, arsenic, carbon monoxide, and tar are inhaled by smokers in order to obtain access to nicotine.  This is why e-cigarettes exist, due to not needing to place yourself at risk in order to obtain access to nicotine.

Rather than combusting leaves of tobacco to produce pungent, thick cigarette smoke, e-cigarettes (which are also called electronic cigarettes or e-cigs) utilize pharmaceutical-grade pure nicotine that is heated so that a vapour is produced.  It isn’t the same thing as smoke for the very same reason that smoke doesn’t rising from boiling water. It is simply heating, nothing is burning.  The same thing is done by the electronic cigarette with liquid infused with nicotine, and since the ingredients of the liquid may be controlled, there is a drastic reduction in the amount of chemicals that are consumed by the smoker.

E-cigarettes have been designed so they look very similar to cigarettes.  However, a majority of them are somewhat thicker.  On most models, the butt end screws to the long end of the fake cigarette to provide it with a realistic appearance.  Speckled effects are put on the ends by some manufacturers so that they look more like tobacco cigarettes, with the tip lighting up whenever you inhale like the ember on the end part of the cigarette.

An e-cigarette has three main components. Usually the battery is lithium ion, and that is the longest part of an e-cigarette.  Then there are the two parts that are inside of the screw-on cartridge.  They are the e-liquid and atomizer.  An atomizer is a complex-sounding word that basically means a mini heater, which works to turn the liquid containing the nicotine into a vapour.  This is a fairly simple process.  Energy is supplied to the liquid by the concentrated heat supply which enables the atoms to bond and be transformed into a smoke-like vapour.  The atomizer is driven by the battery, and usually is activated whenever the e-cigs mouthpiece is inhaled on by the user.

The liquid is a combination of a few ingredients. First of all, there is nicotine (the Royal College of Physicians located in London have called it a very safe drug), water, food flavourings approved by the FDA, and propylene glycol (that asthma inhalers as well as theatrical smoke machines use).  So in other words, things that are consumed all of the time by people.

From the perspective of the user, the cartridge is screwed into the battery and then is inhaled on the end like you would with a real cigarette.  The main difference is there isn’t any smoke – meaning there is no burning or smell – or there are no butts or ash – and only the nicotine that you want along with some flavourings like menthol e-liquid, so that it tastes good.  The infirmity, disease, tar, and carcinogens are not a necessary evil any longer whenever you are consuming nicotine.

The e-cigarette has been designed to reduce the damage the cigarettes cause. With a staggering death-rate associated with them, tobacco needs to always be avoided.  The preliminary research does look very promising.  However, even if e-cigarettes may have some minor risks, they are definitely a lot safer than cigarettes are.  Smokers that switch to “vaping” still receive the nicotine that they crave along with the sensation, but without any of the risks.

If you would like to try out e-cigarettes, review the most recent user and expert e-cig reviews to determine the best brands of e-cigarettes that are available in the marketplace.  If you are unsure of whether or not e-cigarettes can work for you, try a disposable electronic cigarette first (they usually cost a lot less compared to a standard starter kit).

KNOW WHEN ENOUGH IS ENOUGH.

LIFE UPDATE WHERE HAVE I BEEN?