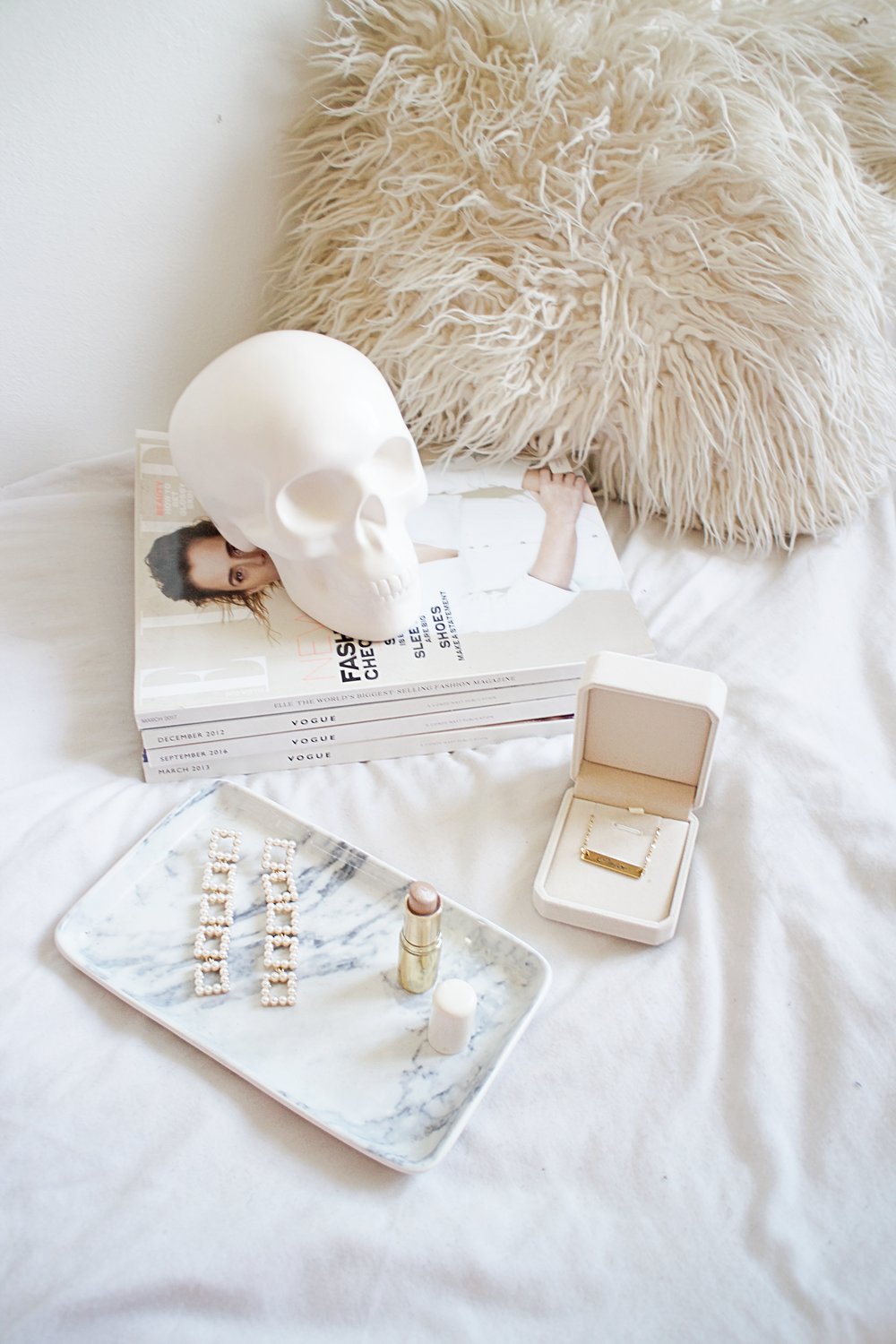 You are here: Home / ADVICE / WHAT I’VE GAINED FROM DATING

Dating can be a dangerous game, you’ll either find a match instantly and fall in love and it will be plain sailing from there, or you’ll be struggling to find anyone who really takes your fancy. Especially now in 2018, I think it’s become so hard to meet anyone, unless your actively online and looking you probably won’t meet a soul. It seems dating apps are the way to go, but do they really find you mr perfect or a fuck boy in disguise?

I’m quickly approaching my year anniversary of being single. (or getting rid of the biggest dickhead in my life) Now when I first became single I was like ‘Oh for god sake here we go again’ But after a few dates, and few too many dick pics off tinder boys I realised it isn’t all that bad. Being single as allowed me to really put myself first and go for everything. So what have I actually gained from being single?

Career change. I think when your in a relationship you can loose all your attention to your partner and forget the issues of work. While this can be a good thing, you sometimes need to put all your efforts into improving your career. This year I’ve already had two jobs and I’m still working on myself to improve and better myself for my future. The situation I’ve come to light with is, I’m 23, and I have my whole life ahead of me. Retail or a dead end company wasn’t for me. Being single has allowed me to take the jumps I needed to take and not have to consult anyone else about it. I’ve only been able to take these chances by standing on my own and having my own future to look out for.

Independence. The bad habit I fell into when I was in a relationship is the dependance I had my boyfriend. I always relied on him to be there, to spend every weekend together, and to be there when I was sad. Being single again, and growing I’ve defiantly forced myself to step out of all my comfort zones and be a lot of independent. I’ve learnt to be better with money, go places alone, enjoy a TV series alone. All little things but lead to more independence and control within my life.

Friendship. Another down side to relationships, you get sucked into spending every minute with your loved one. Then friends get ditched and you kinda end up a little lonely when that person is no longer there. I defiantly feel like I experienced from this with my break up. I stopped making effort, I only made time for my ex and not my friends. However when the old single bell rings you kinda crap yourself as your alone. Luckily it’s not all bad, I managed to push myself to make effort with new people and made new friends and re gained old friendships. I honestly don’t think I would of got through my break up without some of the friends I made through the bad months. Oh and lots of vodka, and pop world in Birmingham.

Dates that turn to Mates. While I’ve also discussed mates above, it’s probably best I discuss the people I’ve met from dating. One of the first dates I actually went on, is actually is now one of my closest friends. Weird? Not at all, I got to show this person both sides of me and while we didn’t progress with anything romantically we ended up building a friendship. And it’s up to you guys but I’d rather gain a friendship than a fling anyway. The good thing about online dating is sometimes you can just be brutally honest and have a friendship with no strings attached. I always find myself asking the dreaded question before even continuing a conversation with anyone on a dating app, and of course it’s to ask them up front what it is they’re after? It’s better to get it out of the way before you fall madly in love when they could just be after adult dating of no strings attached..

Enjoy dating apps. Now there’s still a lot of people who aren’t completely on board with dating apps, my dad for one can’t get his head around the whole thing. However it doesn’t have to be all serious on these apps, they are there to get to know and have a little bit of fun. I for one use to be pretty stuck up when it came to meeting anyone. & only stayed on Tinder or would go for looks. However times have changed and I’m more willing to chat to guys who wouldn’t usually be my type. In-fact I dated a guy for 3 months who was nothing like my type but we had a good run!

Overall independence, taking control and learning to embrace everyone and everything. I have gained from dating and being single again, I’d love to know what you have gained or learnt about yourself.