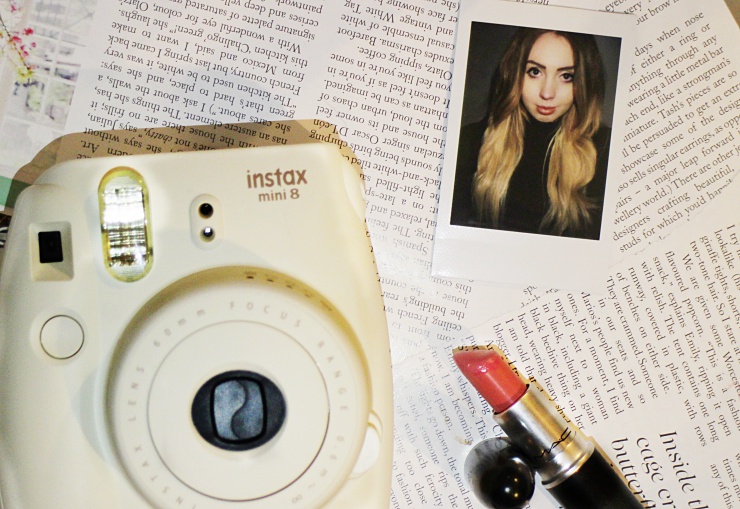 You are here: Home / Uncategorized / WHAT TO WEAR TO AN AMERICAN FOOTBALL GAME.
If you’re in the States and you have the chance to go to a football game, then you should definitely give it a try. The atmosphere is quite different from that at a UK match – and part of the reason for that is that the audience is much more evenly mixed between the sexes. In fact, 45 per cent of football fans are female, so you definitely won’t feel like you’re in the minority going along.
It’s also one of those all-American experiences that is fun to take part in when you come from a totally different culture. You may not have a clue about what’s going on during the game, but that doesn’t matter – just go along and soak up the atmosphere.
So, you’ll be thinking about what outfit you should wear to an NFL game. Well, a lot depends on the weather, of course. The football season runs from September to February, so in many States, you’re going to want to wrap up warm, or at least have a number of layers so that you can make sure you can adjust according to the weather on the day.
Should you wear a team jersey?
Yes, if that’s what you feel like doing – but there’s no pressure on you to do so. Of course, you should only wear the jersey of one of the teams that is playing – it’s no good turning up in another team’s colours.
If you care about your overall looks, you won’t want to make do with a man’s NFL jersey. These squared-off, shapeless sacks do nothing for a feminine figure. Fortunately, there are plenty of fashion brands that produce NFL wear. For example, there are plenty of great items in the Victoria’s Secret NFL collection and Nike do a whole range of fitted women’s NFL jerseys. You can get the team of your choice, along with particular player names and numbers.
Then there are plenty of other brands that have NFL themed merchandise without limiting themselves to the jerseys. Take a look at Marchesa’s NFL t-shirts, and the cute t-shirts from Touch by Alyssa Milano! They feature team-coloured logs, rhinestones, plunging necklines and super burnout fabrics.
Of course, if you don’t want to wear branded t-shirts or jerseys, you could just go for the casual weekend look with sweat top, jeans and trainers, and show a little team loyalty with a baseball cap with your chosen NFL team logo on it.
Spectator etiquette
While there’s generally a friendly atmosphere at an NFL game, it pays to know a bit about how to act as a spectator. Of course, most of it is good sense, but here are a few things to bear in mind to make sure you don’t inadvertently annoy other spectators.
Your first football game may be the one and only game you go to, or it might spark off an interest in the sport that captivates so many. Either way, it’ll be an experience!

AN OLDIE BUT A GOODIE.

Can you spot a good deal?