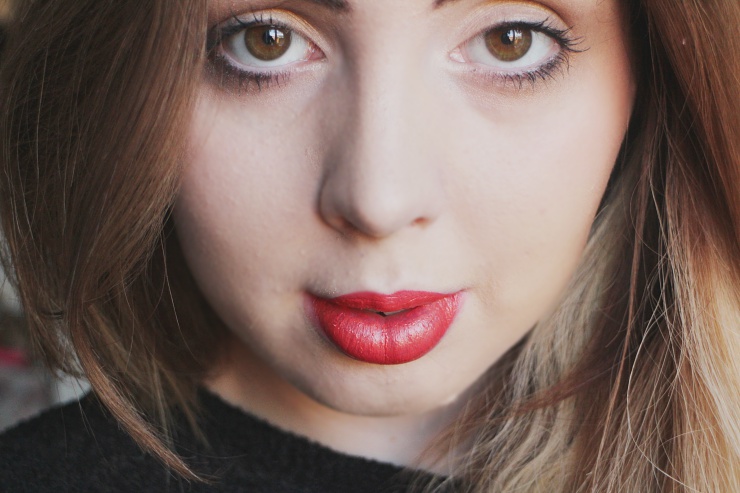 You are here: Home / Uncategorized / 2015 MY YEAR.
It’s been a while since I was happy to say I’ve had a pretty good year. 2014 was definitely one of my favourites as so much happened for me. 2014 was the year I stopped caring about boys, and bad friendships and decided to focus on whats most important; my happiness. I can honestly say it was one of the best decisions I’ve ever made to be a little selfish and throw away all the bad and focus on the good. So what do I have planned for 2015?
CAREER | As you may know I work for H&M and I’m currently in the middle of training to be a Visual merchandiser. The past two months I’ve enjoyed everyday of work, (well apart from the odd bad day) I’m really proud of how far I’ve come in such a short space of time while working for H&M. I started out as a little 8 hour contract, and built my way up to full time, and now a Trainee Visual. Of course I won’t be staying as a Trainee for long and in the next few months big chances will be happening for me as I go to my new store and finally start my career as a Visual. I only have two weeks left at my Telford store, which i’m really sad about, I’ve already cried about leaving my little team. I’ll then be starting in Nottingham for a few weeks, living the hotel life! I’ve been to Nottingham before and it’s such a beautiful city and I can’t wait to live there for a few weeks!
MOVING OUT | Following me going to a new store, this has resulted in me having to relocate for the store and my new job role. At the moment It’s arranged that I’ll be moving to Hereford! A city I’m definitely not familiar with. I’m going to be driving there for the day next week to explore and get a feel along with checking out the store! I defiantly wasn’t expecting to be moving out and finally getting my own place so soon, But it’s something I’ve been itching to do for quite a while now. It’s such a big step for me. I’ll be moving to a city I don’t know anyone, living alone. I’m really sad about leaving my friends and of course not seeing my family everyday. But this year is going to be all about  not saying no, and just taking a chance! So expect me to go a little crazy on the homeware like velvet ghost and buy one too many bowl’s.
BLOGGING | It’s crazy to think I use to do blogging full time. Recently I’ve just not had the time or the imagination to focus on my blog. While I’ve kept my style sassy as always I just don’t think “oh I need to do a ootd before I go out” This may be down to me worshiping my sleep so much more now. But I plan on getting a lot more organised with the blog. I’ve also turned down far too many opportunity’s when it comes to events and working with brands. It’s the year of just saying yes!
FOLLOW ME VIA BLOGLOVIN // LIKE ME ON FACEBOOK // FOLLOW ME ON TWITTER

25% OFF WATCHES AT H SAMUEL